We’re all creatures of habit, and as anyone who’s tried to start a new exercise routine or stop doomscrolling social media before bed can attest, habits are hard to change. Up to 74% of US adults set New Year’s resolutions, for example, yet studies typically find that around 80% of them are abandoned by the end of February.

This difficulty can have real consequences for communities and businesses: getting citizens to separate their recyclables or convincing customers to embrace a new service can be harder than providing the service in the first place. Often, much harder.

Changing behavior, in fact, is one of the great design challenges of the modern era. It pits generations of ingrained human nature against an endless variety of incentives, nudges, and rewards that must be tailored to the task, and often to the group of people performing it. It’s incredibly difficult, but also too valuable to ignore. Designing for behavior change is how we provide a path for people to transition to new products and services, adopt better ways of doing things, and in many cases, live healthier, happier lives.

As a design and innovation firm, Ziba is often tasked with doing just that—new solutions often require new behaviors, and figuring out how to instill those is a huge part of the design challenge. It’s something we’ve done in categories ranging from healthcare, to CPG, to getting consumers comfortable with more sustainable products or behaviors. And in the process, we’ve found a few approaches that can reliably make these kinds of shifts a reality.

Some of this comes straight out of academia. The Fogg Behavior Model, created by Stanford professor B.J. Fogg, considers motivation and the ease or difficulty of doing something as the primary building blocks of behavior change. Fogg’s thinking has influenced the founders of Facebook, Twitter, and Google—three companies that have done more to change how we go about our daily lives than nearly any other...at least since the invention of the Web. Other models, like Fishbein’s Reasoned Action Model, consider rewards, social dynamics, and reinforcement.

All of these models make good points, and they’re all effective to some degree. But human behavior is complicated, and it’s good to have more than one tool in your box. So rather than ascribe to a single model as the one true way,

Ziba creative teams have settled on five approaches, which we’ve gone back to again and again. 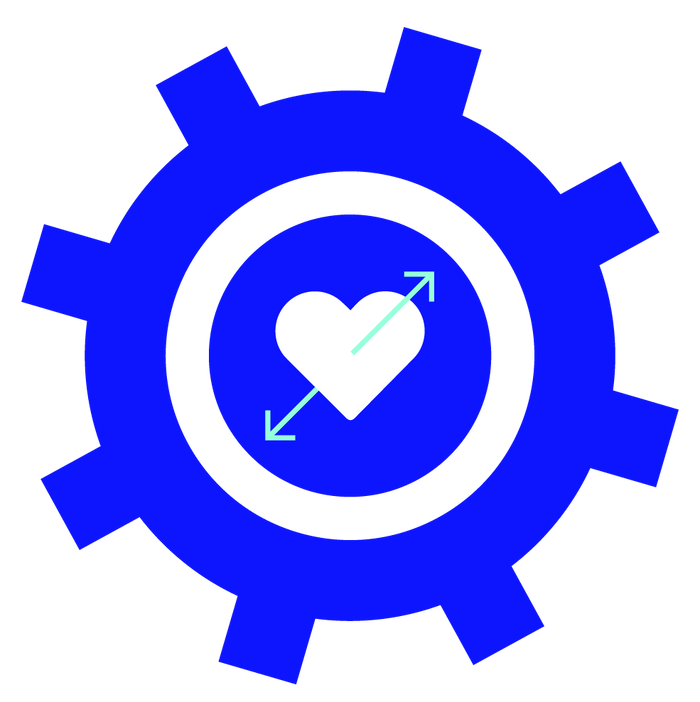 1. Positive Consequences: Emotional benefits and positive practical outcomes play a huge role in guiding people’s decisions and behaviors. Feeling happy, rewarded or smart about your last workout, the new shoes you bought, or even volunteering to help those less fortunate—these all play an outsized role in the choices you make. This is why emphasizing the core benefit of a design solution, like saving money or meeting a need, is so important when trying to drive new behavior. 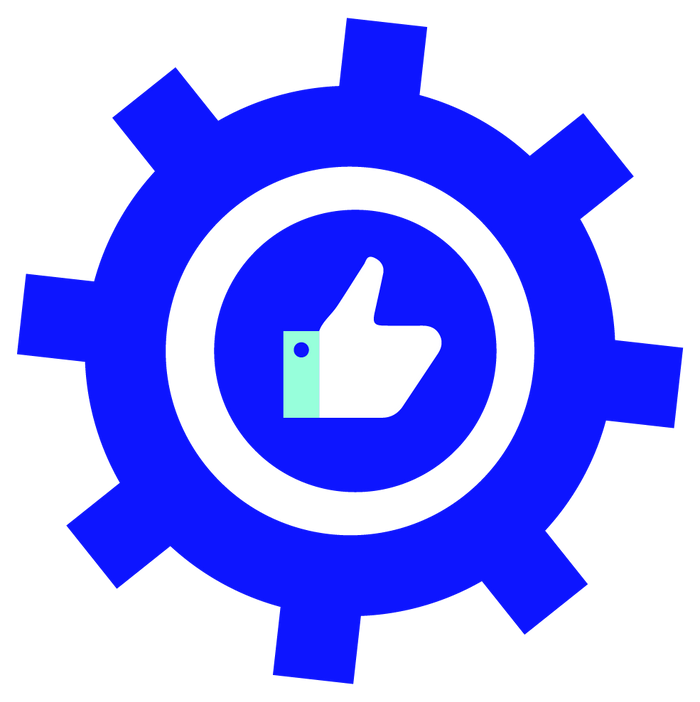 2. Social Approval: Will others think better or worse of me if I do this? Deep down, we all care about how we’re viewed by others, and decisions about our behavior—including what to purchase—aren’t immune to this influence. Linking a behavior to approval from your family, your kids, your friends, or a social network can be a powerful way of encouraging or discouraging it. 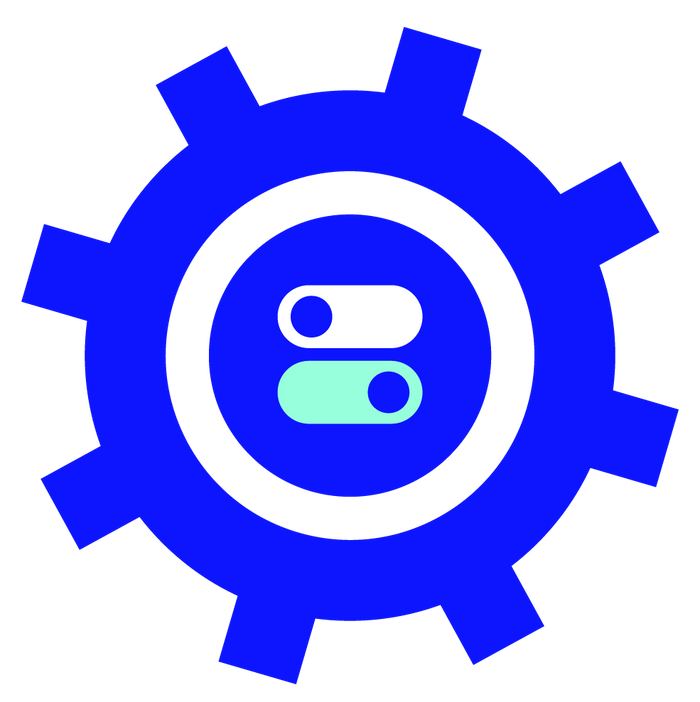 3. Sense of Control: This is where “ease of use” and human factors can make a real difference. When the DOS operating system first came out, many potential users found it intimidating, because of the specialized knowledge it took to operate. But when the graphical user interface and mouse came along, with a more intuitive mode of interaction, it disrupted the PC market and brought millions of consumers on board. 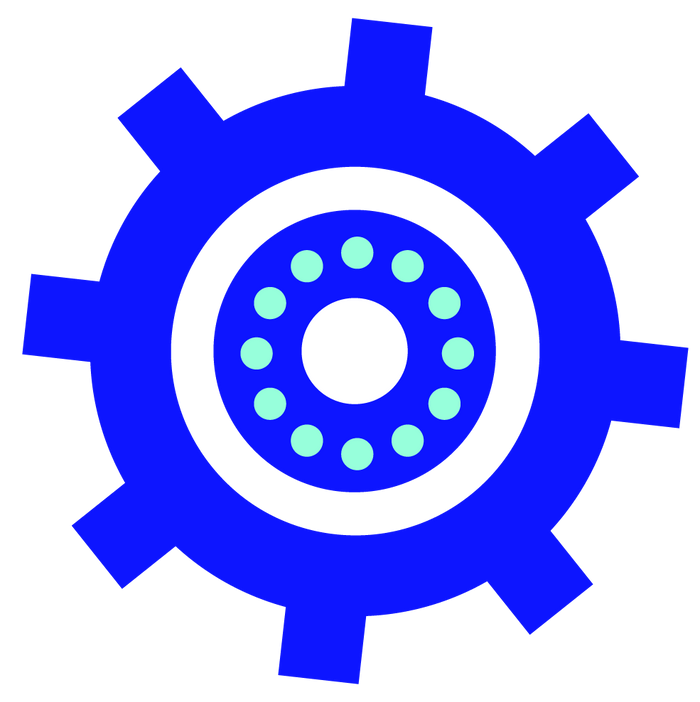 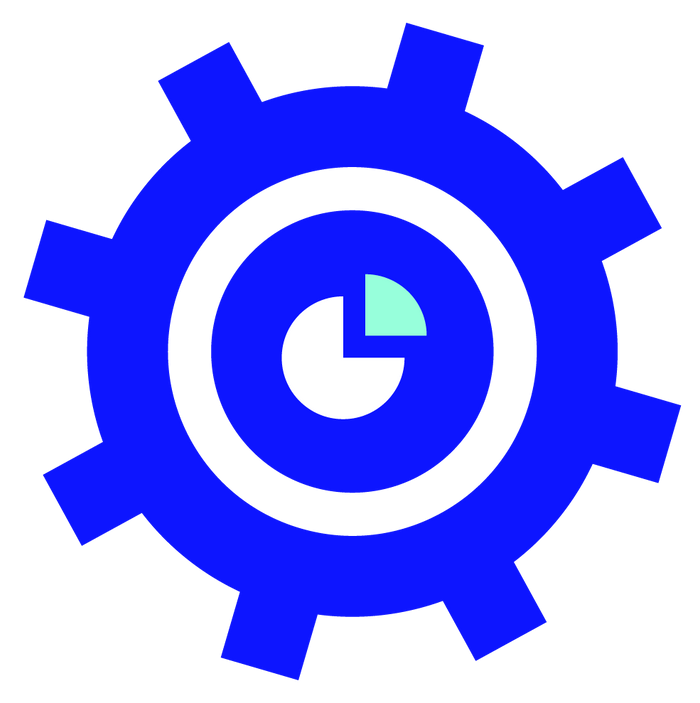 5. Relevant Metrics: There’s a saying among engineers that “what gets measured, gets fixed.” The same goes for behavior. Giving people the ability to track their actions and then see the results in real time creates a feedback loop that can help quickly shift behaviors. Modern machine learning and automated pattern-spotting can add data-based insights to the mix, making the effect even more pronounced.

For example, Ziba was recently asked by a major healthcare company to design services to support patients who had experienced heart trouble in the previous few months. Getting people to change their behaviors around things like diet, smoking, exercise, and regular check-ups is one of the most effective ways to prevent a second cardiac event, so this was where the Ziba team focused their efforts.

Several of the approaches above helped make this successful. For example, the program paired patients with “graduates” of the program, who acted as mentors, providing positive feedback when they made better lifestyle choices. This also gave patients a sense of social obligation—leveraging both Positive Consequences and Social Approval. But patients also had free rein to decide which behaviors to focus on, and an app and online tracking system for monitoring their own progress, rather than simply receiving a recommendation from a doctor and being sent away—a great example of Sense of Control in action.

There are numerous examples of how these approaches can enable real, constructive behavior change for real people, and we’re going to spend the next few weeks walking you through a few of them. Over the next few weeks, you’ll start seeing regular, short posts where we focus on one approach at a time. Each post will give examples of how we were able to apply it to change user behavior—to foster better health, enable a better way of doing things, or introduce customers to a new service or product experience.

If you’re curious how Ziba’s approach to user research and design for behavior change can help your company be more innovative, we’d love to hear from you. We’re always excited to talk with people and companies on the leading edge of technology and customer experience. And who knows, maybe one of these approaches—or another that we discover together—may be just what your breakthrough needs. 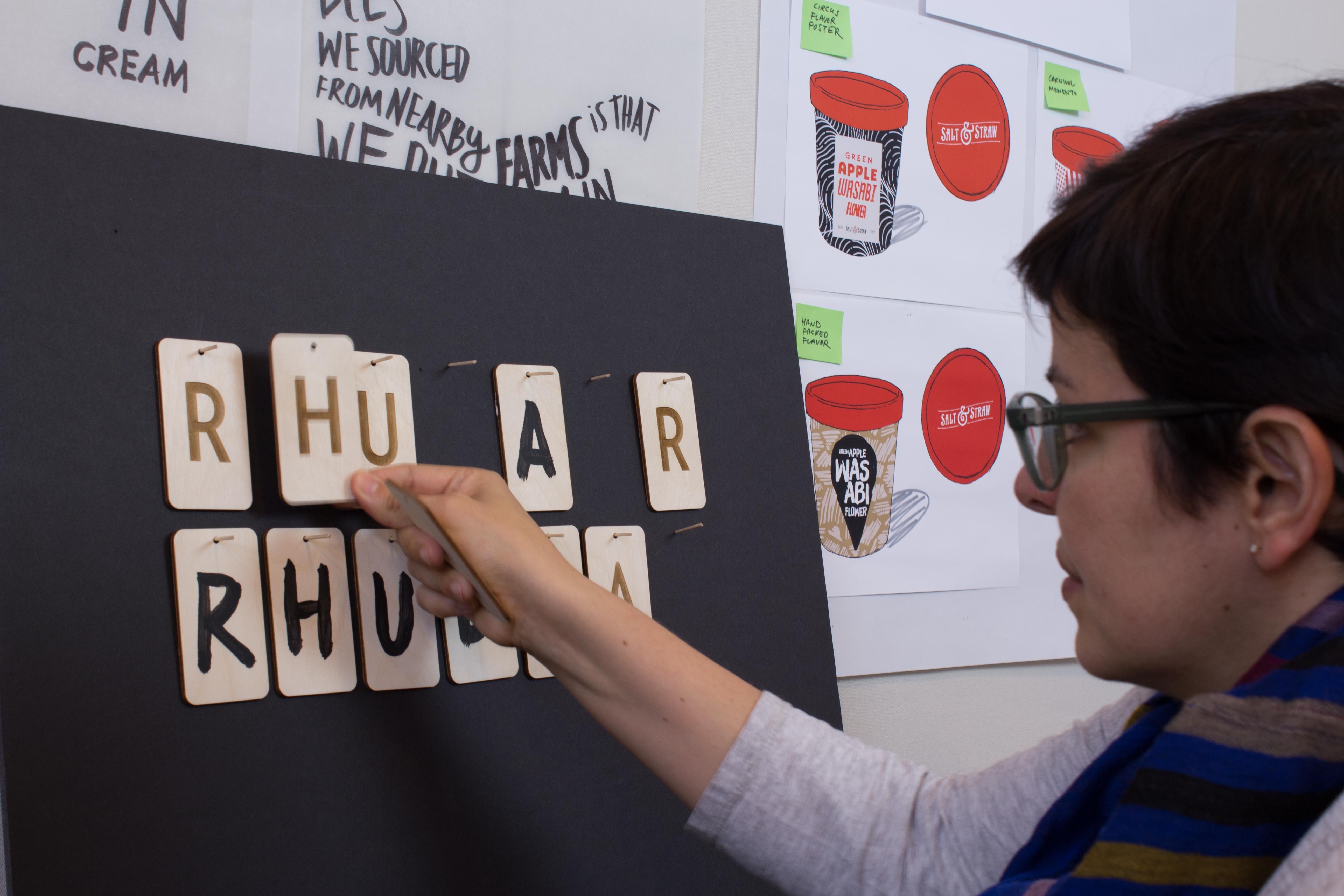