When the Prius hybrid first hit the market in 1997, it didn’t look much different from other cars Toyota was producing that year, despite its revolutionary technology. It also sold only 123,000 units worldwide over six years. It wasn’t until the second-generation Prius came along in 2003 that the world saw the slab-like sides, wedge silhouette, and futuristic console that most of us associate with the Prius name.

Nearly 6 million Priuses have been sold since then, making it by far the most successful line of hybrid cars ever produced, and paving the way for the now booming market in plug-in electric vehicles.

So what made this redesign so transformative, and popular? One likely answer is that the second-gen Prius leveraged people’s desire for social approval, by drawing just enough attention to itself to act as a sustainability badge of honor. In the early 2000s, buying and driving a hybrid was still something of a novelty, and it required you to change your behavior a bit as a driver. You started it with a push-button and shifted with an unfamiliar knob. You had to get comfortable with an engine that goes silent at stoplights, and learn a different maintenance ecosystem. All of this was off-putting to a lot of people. But the payoff was dramatically better fuel economy, and perhaps more importantly, recognition from others that you were both environmentally and technologically ahead of the curve. 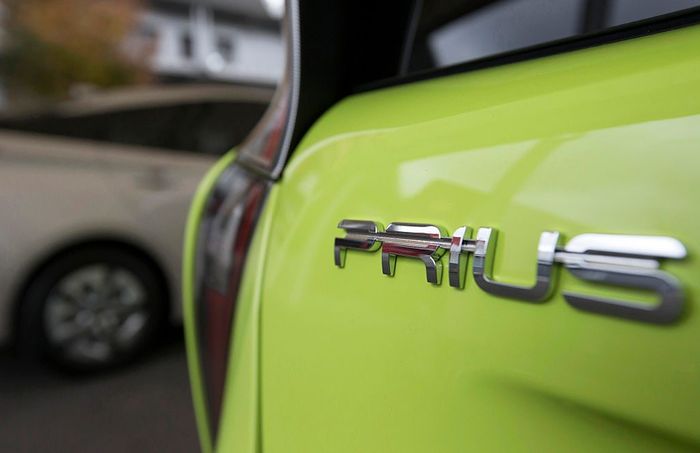 Taking advantage of that human desire for recognition and social approval was one of Toyota’s smartest moves with the Prius. By making the car different enough to be noticeable, but not ostentatious or bizarre, they gave owners permission to say “look at me!” in a quiet voice. In many social circles, this brings approval that can scratch the social itch we all have to some degree.

Of course, using social approval to sell is nothing new—people have been trying to “keep up with the Joneses” for millennia. But beyond just convincing people to buy things, social approval can nudge all sorts of new behaviors, from quitting smoking and staying active to volunteering and giving to charity. The Adidas All Day app, discussed in a previous blog post, uses both positive feedback and community approval to keep people exercising.

A more recent Ziba project, to develop a messaging strategy for the World Wildlife Fund, uses this approach to persuade people to adopt behaviors that reduce food waste in restaurants, hotels and resorts. During interviews early in the project, Ziba researchers found that nearly everyone they spoke to wanted to do their part to waste less food. But they also wanted to follow social norms, avoid extra effort, and enjoy the meal or vacation they’ve spent so much money and effort planning.

In this context, social approval is an especially powerful motivator, since eating out is such a social situation. So the messaging toolkit we designed takes pains to celebrate the positive impact of food-saving decisions—like taking less at the buffet—that guests make, and connect their actions to a larger, global movement. By emphasizing the communal aspect of food-saving efforts, these messages give people the sense of joining an approving, supportive group through their actions, and that appeals to nearly every segment of the target audience.

How might your next messaging effort appeal to the instinct for social approval? How could you link a new behavior to a sense of community and unified action? Opportunities for making these links are everywhere, if you know where to look—even in the shape of a car or the wording on a poster. 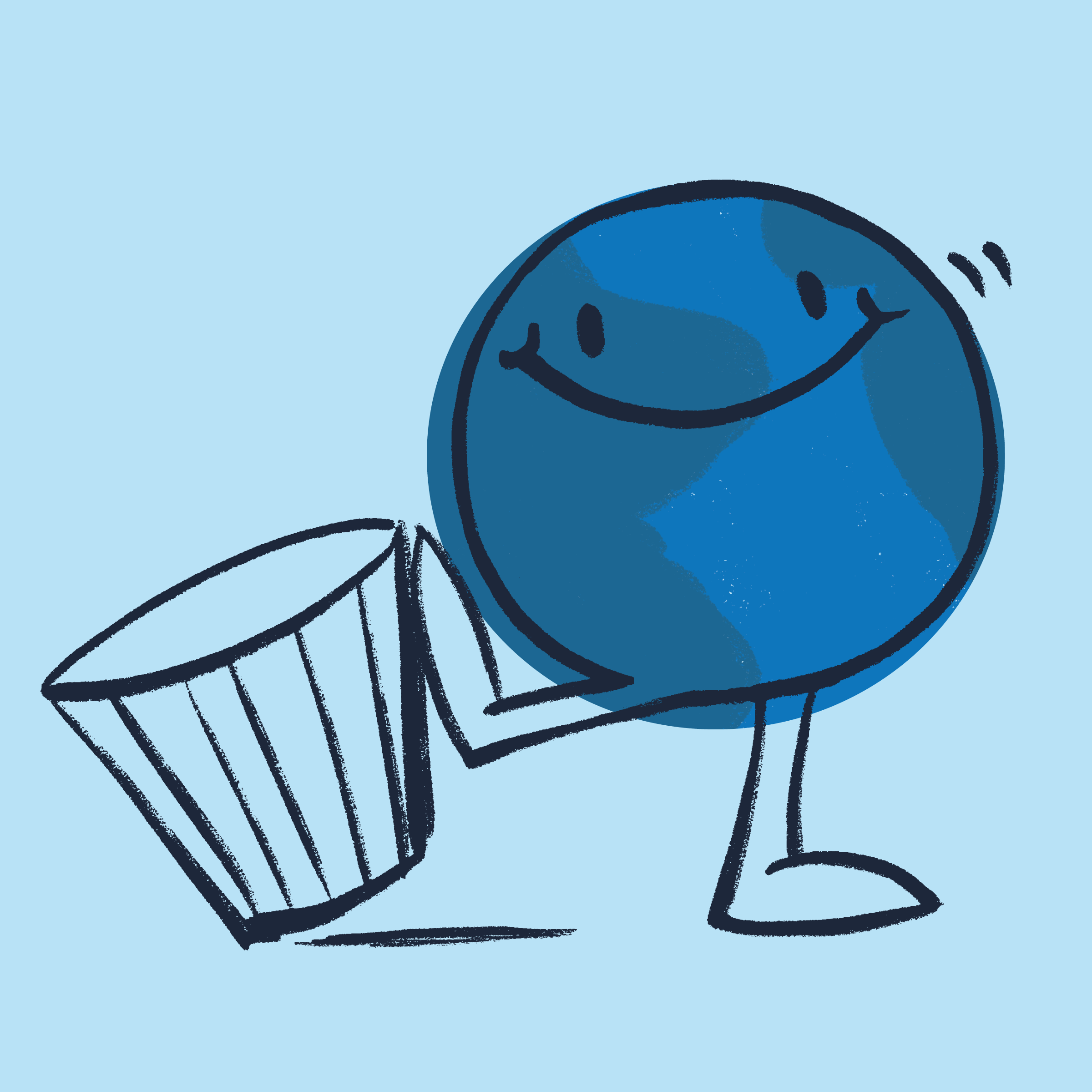