Understanding Gen Z is imperative for any future-looking design efforts.

This young generation (about 5–20 years old) has remarkably different views on themselves, society, products and services than any past generation including the close-in-age Millennials. As Gen Z comes of age over the next 10 years they’ll expect their values to be well-reflected in the designed experiences that surround them. Are we ready? Let’s explore how their new notions of identity, specifically, can inspire us to design for a world where Gen Z leads the way.

First of all, Generation Z likely doesn’t have just one ethnic, work, gender or family identity–so demographic consumer segmentation won’t work with them. And psychographic consumer segmentation may not either, because Gen Z is embracing multiple attitudes, interests and lifestyles wholeheartedly, whether it be 90’s hip-hop and Harvard academia (see Dope the movie) or men’s and women’s fashion (see Jaden Smith, the teenaged style icon).

What consumer model comes next to suit Gen Z is not a question I can answer–at least not yet. What I can say is that the mere fact that it’s up for grabs points to how much Gen Z is shifting the concept of identity. And I believe their behaviors and beliefs will likely influence mainstream culture–people beyond the Gen Z age range–and soon. So we designers and businesspeople need to be prepared.

If Multiplicity Is the Norm, Fluidity Becomes Highly Valuable

Here are a few staggering facts about U.S. Generation Z and their shifting concepts of identity: Gen Z is comprised of 47% ethnic minorities, making them the most ethnically diverse generation in US history. 100–300% more Gen Zers identify as multiracial than the previous Millennial Generation. More than two-thirds believe that gender does not define a person as it once did. Over 75% negotiate multiple online identities with ease. An increasing percentage of Gen Zers are being raised in nontraditional households (same-sex parents, working moms, stay-at-home dads, etc) with nontraditional children roles (resident IT expert, fill-in-the-blank activist, family cook, etc). And, lastly, Gen Z (also known as the “slashie generation”) often identifies multiple, varied interests or career intentions (artist/runner/cook, etc).

For this Generation, identity-multiplicity on several fronts–ethnic, gender, family, online and career–is the new normal. And so the ability to fluidly cross identities on a moment-to-moment, daily, weekly, or yearly basis with ease and grace becomes a highly prized value and skill. Which makes me wonder–how can we, as designers, help empower people to achieve fluidity?

Branded products used to be about expressing your identity to the world. Think back on Fubu or Tommy Hilfiger… these brands were actually acting as signals to help customers solidify their own identities, which were, on average, tied to singular, curated lifestyles: urban hip-hop or country club prep, for example.

More recently, branded products have started to succeed in supporting customers to ‘self-create’ their own identities or personal brands. Products and services can be seen more as tools for differentiation in an era that values creativity and diversity. Think of Android, Instagram, NikeID, YouTube and many, many more.

In the future, I expect the focus to shift from self-creation-type identities to fluid identities. This means successful branded products and services will be found in two important new areas: extremely universal territory or extremely specialized territory.

The extremely universal brands will maintain a simple, broad appeal and be valued for their stability and versatility while allowing individuals’ identities to remain fluid. For instance, as Gen Z approaches young adulthood around 2025, they won’t want their car to express one specific identity to others as they change contexts throughout the day. Instead, they’ll love a simple, unbranded car that they can drive to a rock concert as a masculine performer one night and a business meeting as a feminine panel-member the next day, still feeling like themselves all the while.

On the other hand, extremely specialized brands will offer new ways for people to augment their diversity in a growing sea of fluid, overlapping identities. These future Gen Zers won’t see race or gender lines as clearly as we do now, so they’ll draw new, more meaningful lines to distinguish themselves, based on skills, capabilities or style perspectives. They’ll look to technology and service for instance, to help enhance inherent skills and interests, like a sharp eye for photographic composition with a smart eyepiece, or strong community values with a farm-to-table service-brand patch on their jacket sleeve.

So the questions I leave for you are: Will you meet Gen Z’s fluid-identity expectations by the time they come of age (rough majority by 2025)? Do you know who you are as a brand, where you should be positioned for fluidity and why? 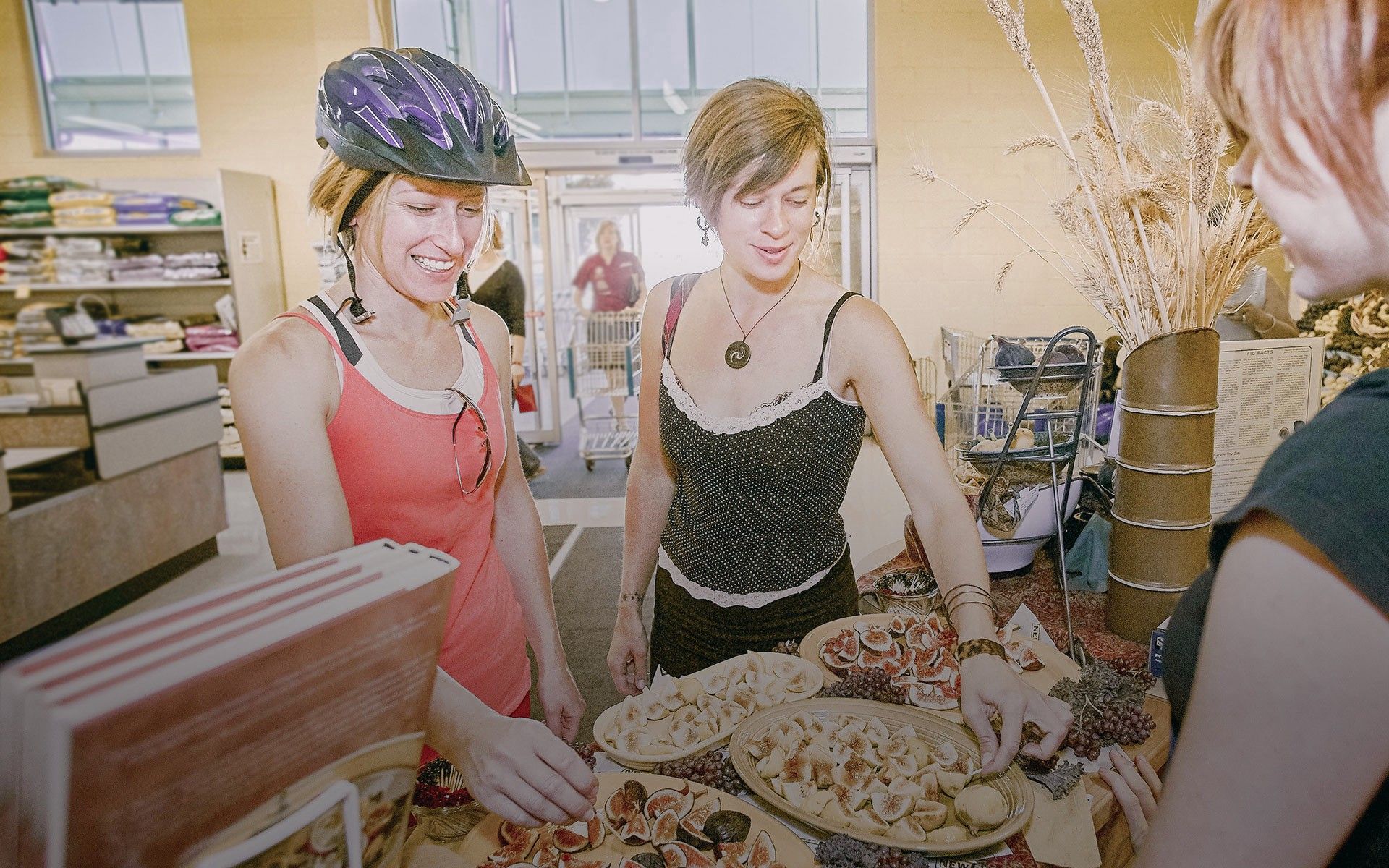 Team Alchemy: What Happens in the Spaces Between People 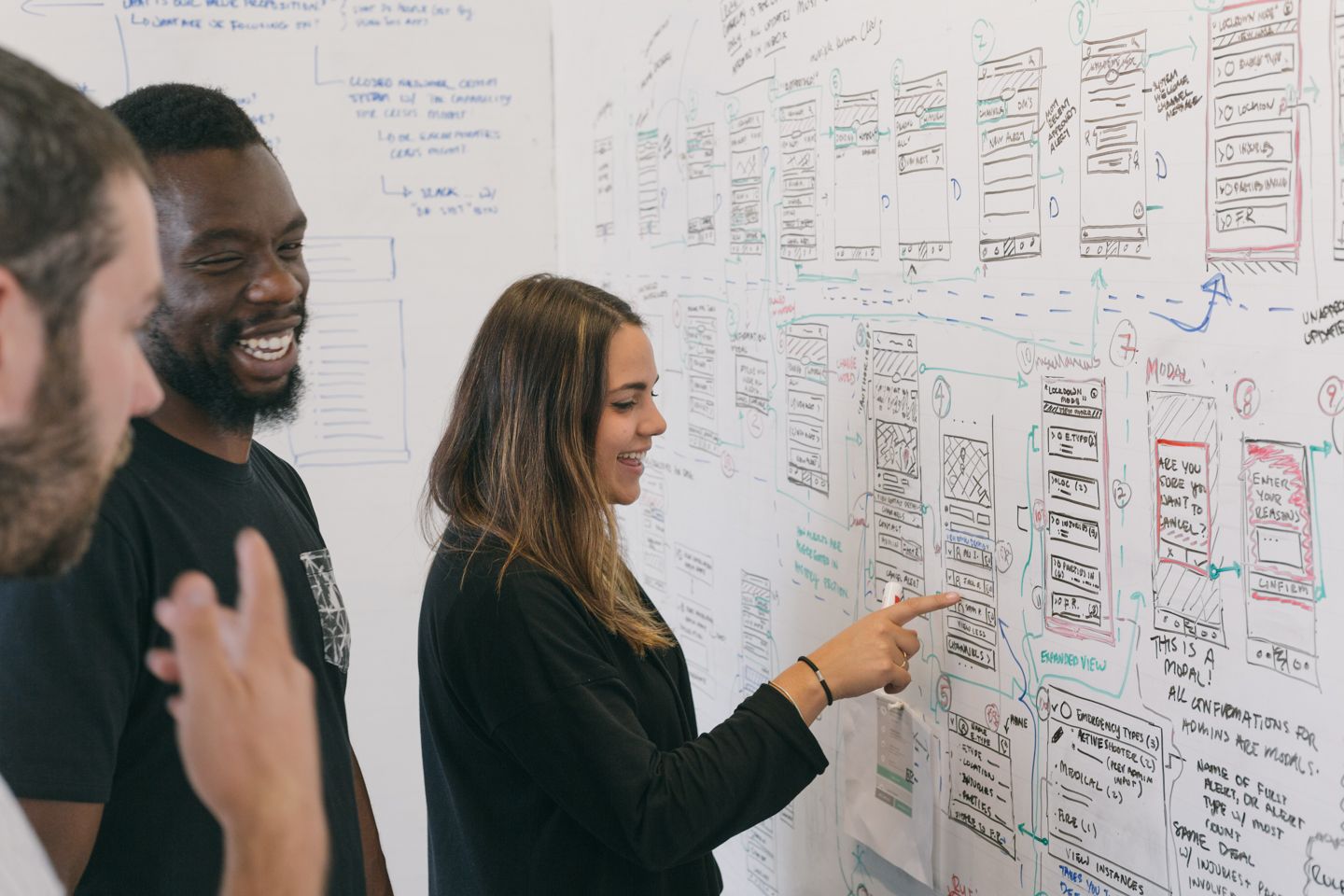